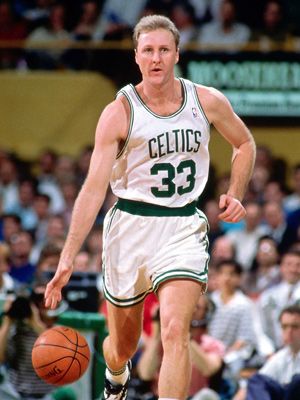 Larry Joe Hen. 12-time NBA All-Star and was named the league&#39s Most Precious Participant 3 times. He performed for 3 NBA championships. He was a member of the Dream Team that received the gold medal at the 1992 Summer time Olympics. Hen was voted to the NBA&#39s 50th Anniversary All-Time Team in 1996 and inducted into the Naismith Memorial Basketball Hall of Fame in 1998. The inventor of the 50–40–90 Club.